When is Flu Season Over? 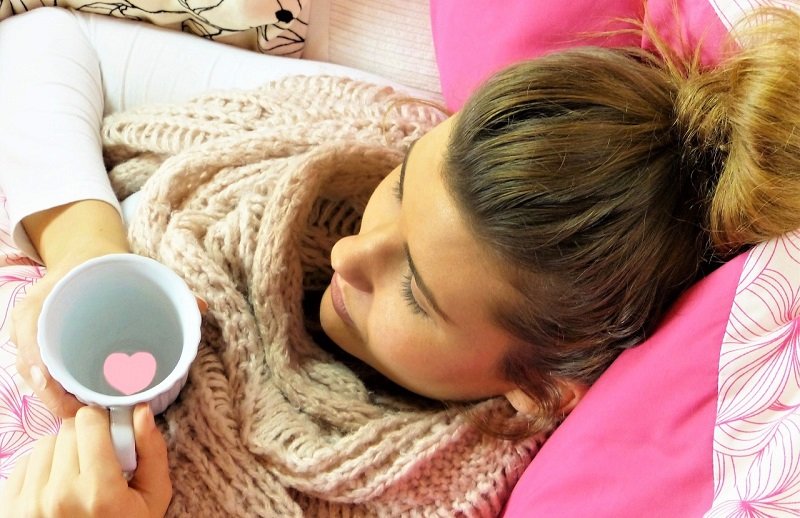 Flu season has been intense this year. Even if you haven’t had it, you’ve probably responded to calls about it. Some EMS systems felt the strain of too many flu-related calls. Meanwhile, hospitals reminded the public not to call 911 for flu symptoms. So you might be wondering, is flu season over yet?
Much like the winter holiday season, flu season is something we can count on every year. Unlike the holidays, with a distinct beginning and end, the flu season time frame is a little tougher gauge. Unfortunately, we can’t circle a date on our calendar and write, “Flu season over!” Too many factors play into it.
While no specific date signifies when flu season ends, we have a general idea when we can worry about it less. Keep reading to get not an exact, but better idea when the flu subsides for a while.

Hard as it may to believe, flu season could last almost half of the year. That’s what Dr. Paul Biddinger, director of the Center of Disaster Medicine and vice-chairman for emergency preparedness at Massachusetts General Hospital told The Cut. We imagine the flu striking during cold weather, but it can linger into spring in most of the country, according to Biddinger.
“This year, the flu started earlier than usual and is peaking sooner than usual, but we don’t know for sure that we’ve hit the peak of flu season,” he said. “We only know that once we’re well past it.” Biddinger projected flu season to last to early March 2018 at the earliest.

Why is it So Hard to Declare Flu Season Over?

Determining when flu season is over is entirely research-based, according to Biddinger. The Centers for Disease Control and Prevention (CDC), along with state health departments, monitor the flu. They review numerous variables that include hospitals and doctors’ offices confirmed cases. Not everyone who gets the flu visits a doctor for confirmation. So, the CDC and other agencies have to backtrack to figure out the correct number of cases. If not everyone reports their symptoms in real time, or at all, a particular year’s flu season might end before we realize it.
“The CDC and individual state health departments have influenza monitoring systems, and they look at a variety of different variables, including the laboratory-confirmed cases in hospitals and doctors’ offices,” says Biddinger.

According to the CDC, when influenza-like illness (ILI) indicators increase and stay at high levels for consecutive weeks, “flu season” is deemed to have started. Some indicators the CDC looks for are outpatient visits with ILI, lab test results, and reports of flu-related hospital visits. This particular flu season, ILI exceeded the baseline at the end of November and did not drop until well into February.
The CDC will generally wait for ILI indicators to drop two weeks in a row before declaring the season has peaked, according to the Washington Post.

While there is no definitive end date, count on flu season lasting until April or May in the United States. If it ends sooner, the CDC, state health agencies, and your doctor will let you know. In the meantime, take preventive measures. Continue to eat well, wash your hands, and avoid touching your face.