Diversity in the EMS Field 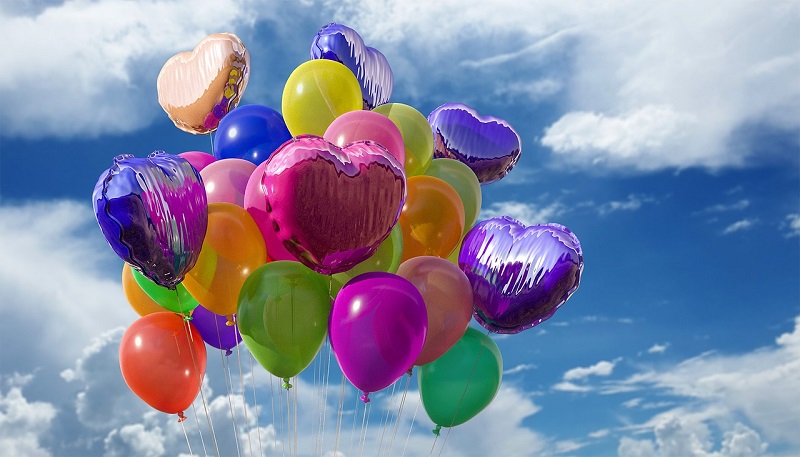 Working as an Emergency Medical Service (EMS) professional brings many challenges. You must move quickly, work with limited information, and draw on an enormous amount of medical training, in an attempt to save lives. You are often asked to enter the homes and private lives of the people who need your help. These patients and their families are under the stress of an emergency.
Language and cultural barriers can add still more challenges for an emergency worker. You may find yourself arriving on a scene where people with very different backgrounds from yours need your help.
Ideally, every team of emergency responders would have a blend of culture and ethnicity that represents the community they serve. Unfortunately, diversity in EMS has much room for improvement. The Journal of Emergency Services reported, in 2008, “One of the toughest challenges for any EMS manager is to recruit and maintain a workforce that mirrors the population of their service area.”

Current Lack of Diversity in EMS

This data from the US Census Bureau shows an EMS workforce that is 70 percent male and 85 percent White. The next largest racial demographic, Black or African American, accounts for just 8% of personnel.
Emergency responders, especially in large metropolitan areas, may serve a tremendous range of racial and ethnic populations. The American Heart Association reports that some members of minority groups avoid calling 911. Their reasons include mistrust and financial barriers. The AHA explains, “research shows people who live in neighborhoods that are primarily Latino, African-American or poor are two to three times more likely to have cardiac arrest outside of a hospital.”
Your community may also include immigrant populations. These local sub-cultures often have predominant languages other than English. There might be different customs of dress, greetings, and interaction between members of the opposite sex. Some cultures approach the situation with different cultural attitudes toward medicine and death.
In this article from EMS World, you can read the account of Jorge Vasquez. Mr. Vasquez was training to become a paramedic with New Castle County, Delaware. He recalls having to tell a couple that their two children had died in a car crash. As the only Spanish speaker in the emergency room, he was the only one able to deliver the tragic news. Vasquez realized that he was able to provide caring support to this family when they needed it the most. Their suffering could have been even worse, had they not had anyone there to translate. Vasquez, who is from Colombia, is the only Hispanic paramedic in a three-county area.
The bottom line is, it’s good when those who serve a community represent a blend of cultural backgrounds similar to that community. Reflecting the makeup of the community builds trust and improves communication.

Many in the field are working toward more diversity in the interest of providing better service to their communities. When an EMT arrives who can bridge cultural barriers, they build stronger trust and communication from the start. The success of each emergency call increases.
The American Heart Association produced a YouTube series called “CPR Myth,” dispelling misperceptions about calling 911. They offer them in English or Spanish. They also provide CPR training videos in Spanish.
Many leaders focus on recruitment to diversify the industry. David Page, MS, EMT-P, helped create Saint Paul Emergency Medical Services Academy in St. Paul. The institution aims to get minority and diverse at-risk youth trained and qualified as EMTs and paramedics.
EMS World published this 2015 letter from C.T. “Chuck” Kearns, MBA, EMT-P. As president of the National Association of Emergency Medical Technicians, Kearns expressed the need for more diversity among the leadership in the industry. He called upon NAEMT members to support his cause. He writes, “It is very true—we are strong because we are diverse. So, please help me make our organization even stronger by ensuring that everyone in EMS feels welcome in NAEMT.”

Wherever you have influence or opportunity, talk about your career to young people from diverse backgrounds. They may feel like they are at a disadvantage because of their ethnicity. Encourage them that their heritage and culture add value to the emergency service group with whom they serve. Their neighbors will one day thank them for their service. They may even be able to express that thanks in their native language and with expressions familiar to their culture.