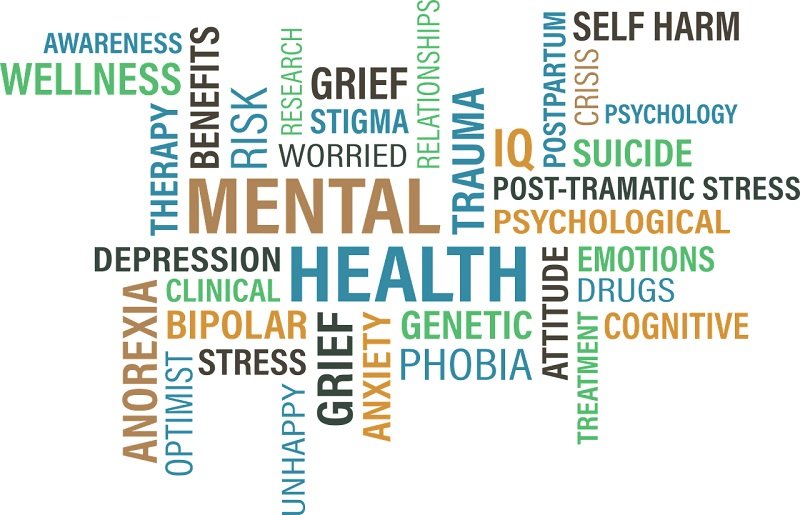 As an EMS worker, you see a lot. Some of it gets pretty horrific. Even though you focus on doing your job and become more accustomed to the work the longer you do it, you still feel the effects. They can get to you sometimes.
Many first responders exhibit the results of trauma, even without knowing it. Some wind up with PTSD, depression, anxiety, suicidal thoughts, substance abuse, and other mental illnesses. Stigma against mental illness, unknown breadth of mental illness, and accessibility and affordability of treatment are major hurdles to addressing these issues. So, a group of EMS professionals formed the Code Green Campaign.

What is Code Green?

The Need for Mental Health Support

Mental health support for EMS professionals is lacking. In a 2017 study commissioned by the University of Phoenix, only 51% reported being trained on “pre-exposure mental health” before an incident. Less than that, 49%, were offered “Psychological First Aid.”
In a 2015 survey 40% of EMS workers who attempted suicide didn’t get help because of scrutiny from others. According to the NAEMT’s 2016 Mental Health Report, 46% of the respondents said that their work had mental health services available. Meanwhile, 37% said they didn’t. Fifteen percent didn’t know, and 2% said it was in development. Many EMS professionals are told or expected to “just deal” with their stress. Not properly dealing with traumatic experiences can result in a variety of factors that decrease performance and harm emotional health.
Even when people are aware of the potential trauma to their own health, stigma prevails. A paramedic, interviewed by EMS1, explains, “We go on psych calls and all we think is negative. We have all been on the attempted suicide when you say ‘why can’t they just get it right?’” A systemic fear of dealing with mental and emotional well-being is dangerous for both medical professionals and patients.

EMS professionals need to be trained in expecting traumatic experiences, how to cope, and where to seek treatment. Others have questions about how to pay for treatment. And, importantly, they can learn how to recognize mental illness in their co-workers. Even more important, it must be supported at all levels and in all fields.
Code Green gives people affected by trauma a place to tell their stories. In their words: “We give first responders an outlet to tell the story of their mental health issues anonymously. The stories are then republished on our website and social media so they can be viewed by everyone. This allows people to see what first responders with mental health conditions have gone through.”
Their website also lists a variety of resources in the U.S. and Canada, including those that can teach you how to recognize signs of mental illness.

If you or someone you care about is struggling, you are not alone. The Code Green Campaign is just one resource to get started and hopefully, in time, they can help change the way people in the EMS profession address mental health.