What People Misunderstand About Emergency Vehicles on the Road 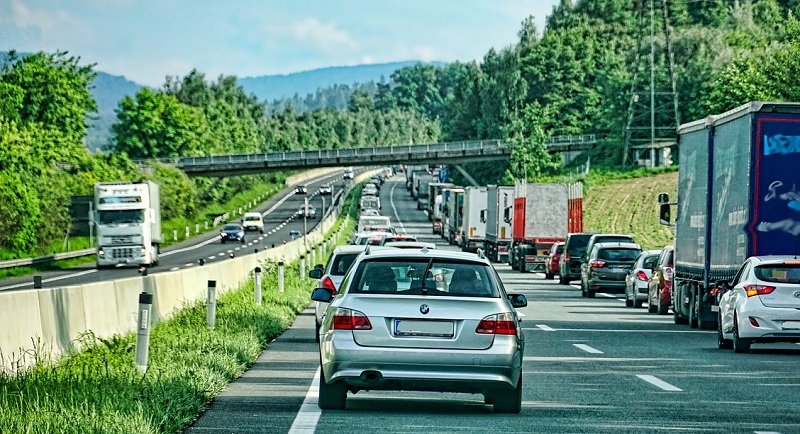 When you’re the one driving an emergency vehicle with the sirens on, you probably think, “Why can’t everyone just get out of my way?” After all, you’re on your way to a critical situation. Getting there can be a matter of life or death. Yet many people fail to appreciate the need to accommodate emergency vehicles. According to IIHS, the summer season brings more car accidents, meaning you’ll spend more of your time responding to them. Drivers have different ideas about what happens when they see an emergency vehicle on the roadway. This overview might help clarify and assist you when explaining to people.

Why It’s Important to Get Out of the Way

This might sound like a no-brainer, but many people simply miss the reason. According to the Ohio Department of Transportation, move-over laws were put in place to protect the lives of safety workers as well as regular drivers. Ohio got its first move-over law in 1999. People who got their driver’s licenses prior to that year didn’t learn this in driver’s ed. Initially, the move-over law was designed to protect police officers and first responders. In December 2013, it was expanded to include non-moving vehicles with flashing lights. The move-over laws protect emergency vehicles and authorized road working crews while also reducing the risk of additional accidents.
Emergent Health offers general tips on what drivers should do when encountering emergency vehicles. These include getting to the farthest right lane possible and stopping but not slamming on your car breaks. Driving on the highway is different, and they recommend slowing your speed while still getting into farthest right lane possible.

The first thing drivers should know is, the emergency vehicle with flashing lights always has the right of way. Other drivers must yield. Each of the 50 states has different move-over laws. AAA breaks down move-over laws state-by-state and for the provinces of Canada.
In Ohio, drivers approaching a stationary emergency vehicle with flashing lights traveling in the same direction should move to the far right lane. Do so only if it’s safe. If not, simply slow to the lowest possible safe speed.
Remember that move-over laws are regulated at the state-level opposed to the federal level. As such, different states have different move-over laws. Here’s what the move-over laws are like for the states that border Ohio. Most of these also apply to towing and recovery vehicles.

When a driver comes upon a stationary emergency vehicle with flashing lights traveling in the same direction, they should leave the current lane if safe. They should also slow down to at least 10mph under the speed limit. Move-over laws in Indiana also include municipal vehicles, utility vehicles, and road maintenance vehicles.

When a driver comes upon a stationary emergency vehicle with flashing lights traveling in the same direction, leave the current lane if it’s safe, or slow to speed safe for the road.

When a driver comes upon a stationary emergency vehicle with flashing lights that is traveling in the same direction, leave the current lane if it’s safe, or slow to a speed for the road.

When a driver comes upon an emergency response area, the law states that drivers can pass in a non-adjacent lane if it’s safe to do so or slow to a safe speed. Tow trucks and utility vehicles assisting in an emergency within the first 72 hours after a declared emergency or the expiration of an emergency are included in the law.

As with anything, spreading the word is going your best bet in making sure people know what’s the correct scenario if they encounter an emergency vehicle. The U.S. Department of Transportation Federal Highway Administration allows people to download brochures, posters, and postcards that can be distributed to the public. Perhaps you can approach someone in your agency about printing some of these to distribute at public events.