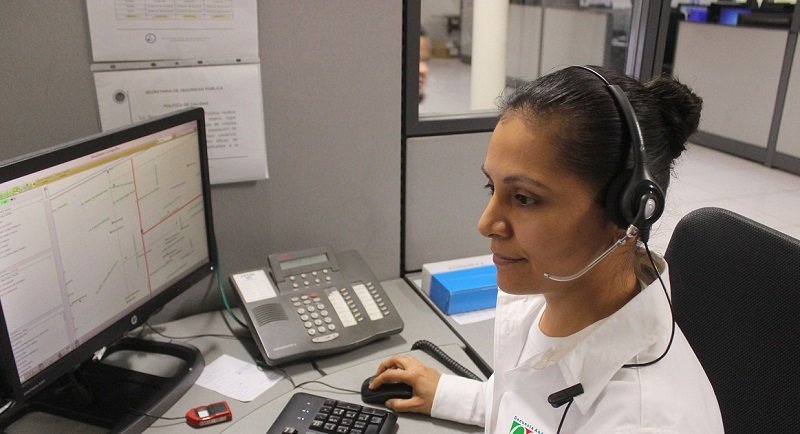 First responders rely upon an efficient 911 system in order to properly respond to calls for help. Unfortunately, the system doesn’t always work smoothly. As with any system that relies on a combination of technology and human activity, issues arise all the time. There are a few common challenges for 911 dispatch centers that operators often deal with, and must be addressed, to prevent tragic consequences.

Time matters above all when someone needs emergency assistance, which is why everyone should know the essentials of calling 911. If you call, give as much detail as possible about location, circumstance, and any danger to responders. According to the NENA (National Emergency Number Association) Call Answering Standard/Model Recommendation, revised August 31, 2017, calls should be answered within 10 seconds at peak time, and within 20 seconds otherwise. However, failures such as the following can render the protocols inept:

The worst that can result from dispatch oversights and errors sadly, recently occurred with emergency responders too late to save Kyle Plush. Plush was a 16-year old Cincinnati teen trapped under a bench seat in a parked van. He called 911 twice. The first call was through voice command on his cell phone, but according to transcripts of the audio, Plush and the dispatcher seemed not to understand each other. The second call, lasting slightly over two minutes, seems to result in silence from the dispatcher. Tracking could not locate the vehicle, and authorities were unable to find it until it was too late.

As with other areas of EMS, 911 dispatchers constantly deal with individuals who are upset, terrified, panicking, and confused. They must handle those calls quickly, and a lot of their training takes place on the job. It becomes overwhelming for some. Inadequate introductory training may not prepare dispatchers for the stress and does not ensure their familiarity with local geography.
Everyone with a phone, whether cell, landline, or internet connected, contributes to 911 funding with a small percentage of their bill. Monies also come from governmental agencies, but there have been issues and concerns with those finances being applied elsewhere. General funds then have to compensate for 911 money deficits, which affects quality training programs.

Even with successful training, staffing issues become common challenges for 911 dispatch centers. Employees become burnt out from the long shifts, especially during weekends and evenings. They become mentally and emotionally fatigued from the myriad calls. Sometimes depressed and suicidal people simply need to hear a voice. Angry callers unleash obscene diatribes. Additionally, computers may slow down or freeze, complicating the relay of information. Insufficient staffing may also lead to:

Today, all 911 systems need the ability to handle video, text, voice command, and photo calls. There may be situations, as with the Plush case, where callers cannot dial. Vital time is lost when people cannot accurately get through because of non-dial means, or have to text others to call 911 on their behalf.
Next Generation 911, (NG911), is a system that makes it possible for dispatch centers to take all types of calls. It requires local, state, and federal involvement to integrate the NENA infrastructure, along with cooperation and partnership from mobile carriers.
Contrary to common belief that 911 calls go into a national central location, a call is generally routed to an initial Public Safety Answering Point. Depending upon the situation, it may then go to a second dispatch center, such as one for police or for fire and medical. A stronger infrastructure also needs to pinpoint location, especially when someone calls from an apartment building, multi-level parking lot, or unknown whereabouts, or if multiple calls create confused information. Google wants to help 911 callers with more accurate location information, which, in preliminary tests, brought responders five times closer to a spot. They’re still working on it, but it looks promising.

The crisis elements of the job will never go away. But overcoming the common challenges for 911 dispatch centers starts with improved systems. When run concurrently with longer, improved training and more support for operators to retain their jobs, 911 centers will be more successful at dispatching the necessary responders to the proper locations.