Ambulance Theft is No Laughing Matter 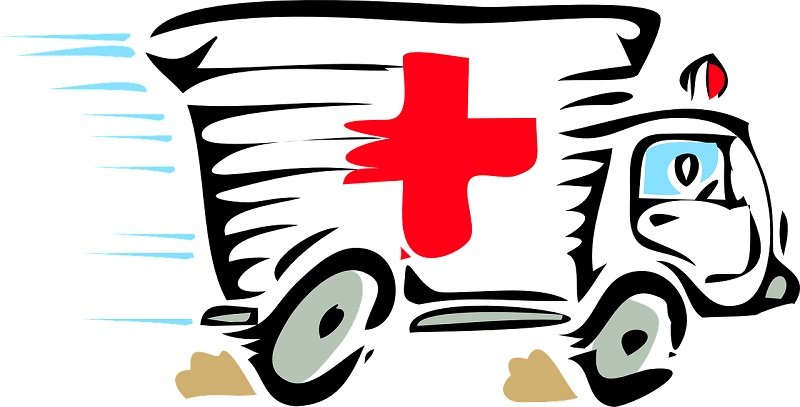 We all hear stories about civilians stealing ambulances. If not, just Google “people stealing ambulances.” The media has fun with these incidents when they occur. You may even chuckle at some of the stories. But no matter how absurd and outright stupid these thieves’ actions seem, they have serious consequences. Ambulance theft puts lives at risk. This headline-grabbing crime significantly affects police attention and EMS operations.

A Crime of Reckless Opportunity

Two recent ambulance thefts in Los Angeles brought this crime to media attention again. One ended with a crash a few miles from where the thief stole it during an emergency call. The other involved an almost 40-mile police chase that reached 65 mph.
Half-way through 2018, we have already seen a slew of these incidents, including:

Depending on the extent of the crime, an ambulance thief risks sever charges. For instance, these may include criminal damages, aggravated assault, endangerment, possession of a stolen vehicle, and evading police. Yet, that doesn’t seem to deter thieves. People are lured to the “joyride” aspect, particularly if the ambulance has been left unlocked and/or with the keys in the ignition.
Those suffering from mental health issues, or under the influence of substances may not realize what they’re doing. They might even be seeking access to drugs classified as narcotics. Ambulances are also considered viable for terroristic acts because of their size, and because the public and authorities will yield to their presence.

If you’ve driven one, you know ambulances require a different precision with acceleration, deceleration, braking, maneuvering turns, and preventing rollovers than standard automobiles. That’s why drivers need to learn and follow emergency vehicle operator education. That’s why many thefts result in vehicle damage. Expensive repairs and replacements for ambulances and life-saving equipment chew into budgets. Worse, there’s the threat to personal safety. Paramedics can be injured or killed during carjackings, patient care is compromised, and chases and erratic driving endanger the police and the public.

Due to the rise of thefts and potential for harm to themselves and others, ambulance companies are making changes. EMTs and paramedics have to rethink the common practice of leaving the ambulance running. Some agencies, like those in Pinellas County Florida and Austin-Travis County Texas EMS now use anti-theft devices. Other prevention techniques include:

Anyone, from a patient to an opportunistic criminal, can commit ambulance theft. So the more that we implement security measures and devices, the more we can prevent this crime that creates loss of time, resources, equipment, well-being, and life.